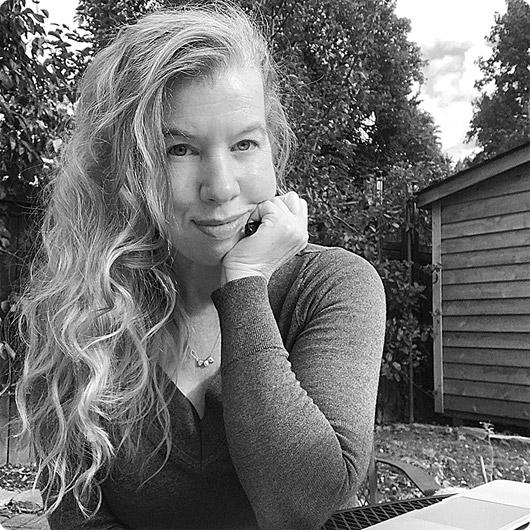 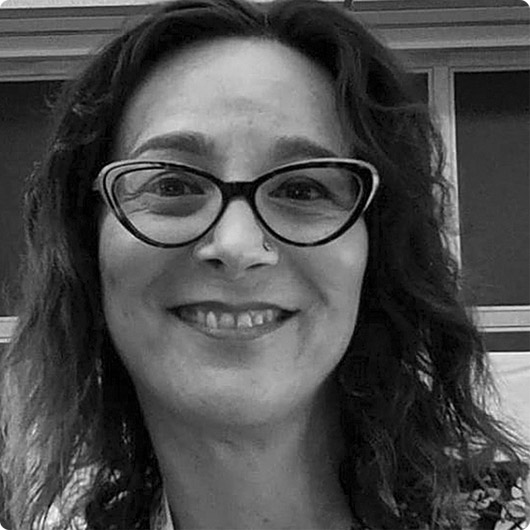 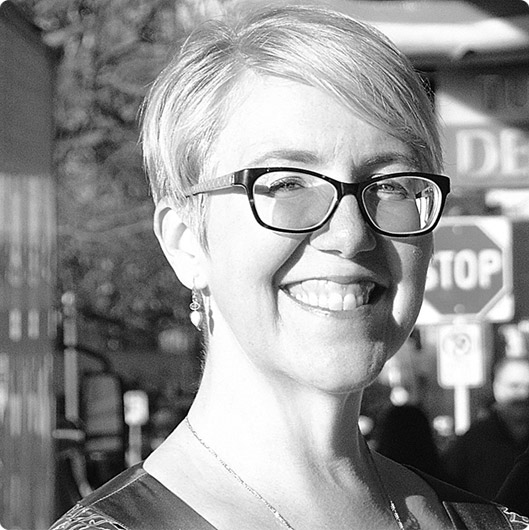 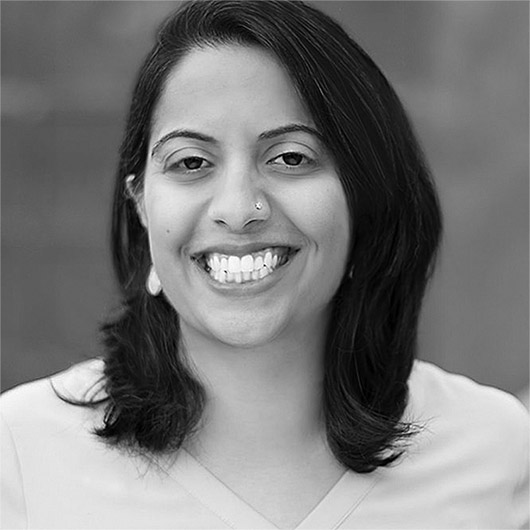 Megan Haas is a cultural entrepreneur who comes from a family of explorers and innovators whose ideas and actions have shaped her own. Growing up she was immersed in several world-wide communities with strong social, cultural and business values, and as a result has modeled her life and work around both developing healthy community culture, and learning from it.

Megan is a long-time strategist and founder focused on the social and emotional importance of connecting community with business. From co-founding a groundbreaking company that puts men all over the world in skirts, (the Utilikilts Co.), to developing a new culture around global public self-health—Megan's strength is openly translating an underground sensibility to a mainstream audience without losing either.

With Kinnected, Megan is committed to offering a free, equitable, and diverse platform to unite the global community and to redefine self-health. Kinnected's functions are designed around how frontlining intergenerational stories from across cultures can innovate care, reduce healthcare costs, guide people in sensitive and empathetic directions, diminish physician burnout, legitimize different medical systems, and normalize the relationship between mental, emotional and physical health.

Evelyn began working with computers at an early age. While enrolled in the University of South Florida’s computer engineering program, she was a campus representative for Commodore Computers U.S.A.

Evelyn founded The Logical Alternative in 1992 and began her career as a consultant, network engineer, and developer. Areas of expertise include the Microsoft .NET and Linux LAMP development environments, high availability secure network design, business process analysis, and ERP systems.

As the former Chief Information Officer of billion-dollar retailer Lazydays RV, she also has considerable experience in professional IT project management.

Recent projects include development of a build-your-own Avatar viral social media project for Microsoft for the Rio 2016 Olympic games, a dealership inventory management system for the automotive industry, unique web-based presentation technology, a dynamic survey and reporting system for the National School Climate Center, a custom time-tracking system for a staffing company, content-managed web sites for a number of small to medium businesses, and a complete affiliate web-based business solution for the funeral industry.

Melissa has worked in the graphic design and user experience field for 27 years. She has strong roots in print and environmental design, but for the last 20 years, most of her creative work has focused on interactive design.

Since 1992, she and her wife have owned and operated a boutique consulting company providing outsourced IT, branding, and communications services for countless small, medium, and large businesses. This has given her the opportunity to design unique complex visual and interactive solutions. Some of these include: a series of learning kiosks and websites for the Port Townsend Marine Science Center, a personalized interactive Diabetes Advisor app developed for GlaxoSmithKline, a membership-based video and discussion support group site for the parents of transgender kids, a remote learning system for Columbia Presbyterian Hospital, as well as numerous mobile and desktop websites and apps. She is particularly invested in designing systems of communication for non-profits and socially-conscious small business owners.

Melissa’s lifeime of experience with migraines and chronic back pain gives her a sense of urgency when it comes to Kinnected. She offers what she’s learned to others, in the hopes that they may find it helpful.

Madhu is in her element working side by side with CEOs and businesses crafting legal solutions that fit the needs, vision and values of today’s growing companies. She is particularly interested in the emerging intersections of technology, new media and business law and enjoys helping companies navigate the front lines of these fast-developing areas.

Madhu holds a number of community positions that allow her to share her knowledge and passion with others. Madhu is Adjunct Faculty Lead at the Community Development and Entrepreneurship Clinic at Seattle University School of Business and School of Law and President of the Women’s Business Exchange.

Seeking to make a positive impact in our community, Madhu also spends her time speaking at CLEs for attorneys, advising at micro-enterprise clinics, providing pro-bono services for nonprofits, serving on nonprofit boards and hosting free seminars for local businesses on business topics including contracts, intellectual property and social media.

When she’s not busy working, teaching, blogging and networking, Madhu is a mother of two and enjoys time with her family and makes time to enjoy the diverse sights, sounds and tastes the Seattle area has to offer.