When I was first diagnosed with MS, I was terrified, confused and displaced. No one in my family had MS. My doctor said there wasn't a cure and we couldn't yet tell what severity of the disease I had. I didn't know what that meant: could I die from MS? Would I transform from a self-identified 'power-yogini' to someone unable to walk? How could I live on my third-floor apartment in San Francisco? How quickly would the disease progress?

It all happened swiftly. I'd already been unable to balance on one side and when walking on even surfaces, had been increasingly falling flat on my face and back. My body felt 'off' for weeks. When I finally fractured my coccyx from a fall, about one week later my left side failed me. My arm started to wring with pain and the subcutaneous itching kept me up at night. My elbow didn't have the strength to hold a pumpkin for carving, my ankle kept giving out on me, and when I tried to run for the bus one day, my knee had no ability to bend quickly. The pain, plus my hyper-active bladder, were unrelenting.

With the physical symptoms came the self-loathing. I had just gotten married a few months earlier and I was about to start pregnancy hormone treatment due to a 'severely diminished ovarian reserve' at the age of 39. With my MS diagnosis, the doctors told me that if I chose to do IVF, my chance of successfully carrying a baby to term was less than 2% and my chance of a MS relapse was 97%. Barren. I locked myself in a dark room for days and cried. I felt that MS had taken my womanhood away from me. I had no desire to exercise or see the bright side - I simply despaired. I sincerely offered to annul my marriage so that my husband could have his own offspring with another more fertile woman out there in the world. Fortunately, he declined. 'We are in this together no matter what,' he said 'and you are going to be okay.' Even though I had this wonderfully supportive husband, I could sense his fear, too. He'd lost his mother to breast cancer when he was 10 years-old and had watched his dad care for her as she declined. This situation was hard for both of us—and it was my fault. The self-loathing inquisition continued: Did I do this to myself from my earlier days of partying? Should I have lived in nature as I'd always been called to do instead of staying in the city and working in stress-filled jobs? What kind of 'woman' was I?

I gained 10 pounds and saw nobody. I refused to read any more medical information on the internet. I felt like I was drowning. My husband felt useless. I felt useless. People offered advice they considered helpful—it was all a clamor. I just cried. I wonder if you can relate to this. I call it the 'dark night of the soul' and it feels like an all-encompassing experience. But I promise you, there is more, and we'll explore that together next week. 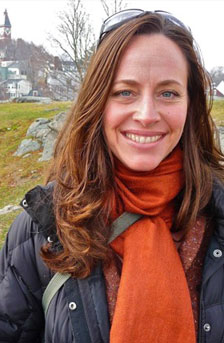 Kyra Millich spent her childhood in the lake-side woods of a small Northern California town, developed into a teenager with the equally quick-changing Silicon Valley in the 1980s, and entered the professional worlds of marketing and litigation in San Francisco thereafter.

For wellness, she immersed herself in power yoga, travel and hiking. After several inexplicably clumsy months, she was diagnosed in 2013 with relapse remitting multiple sclerosis (MS). Rather than let MS define her, she decided to combine her skills and interests into a career to make living with MS better not just for her, but for anyone impacted by MS.

She now works as a development manager for the National MS Society, practices a grounding form of healing yoga every morning, and practices acceptance, empowerment and expansion no matter what. Every day shift happens... how we choose to live with it is up to us. Kyra's approach is to tilt the lens as much as possible to grounded and realistically positive. 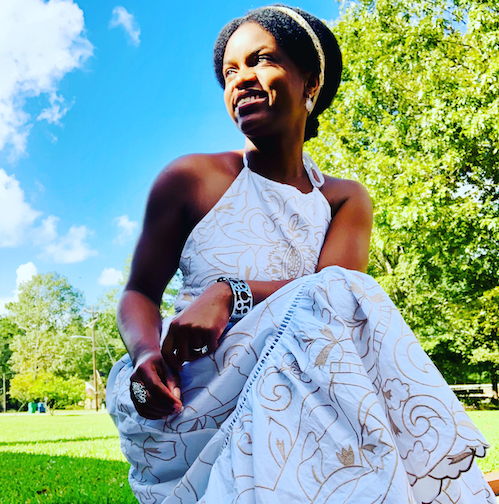 "I wish that more people in America believed that health is a human right, especially now with COVID-19 ravishing low-income communities." 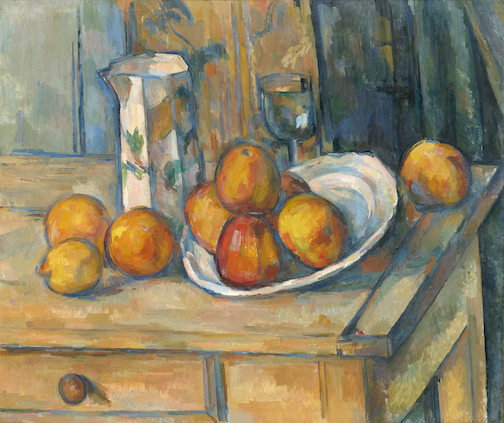 "For me, moving backward was the right direction." In a time when the pandemic is taking so many people from their loved ones, writer, Lee Norris, who became a widow in her early eighties, offers a three year's perspective to those who are just beginning the journey. 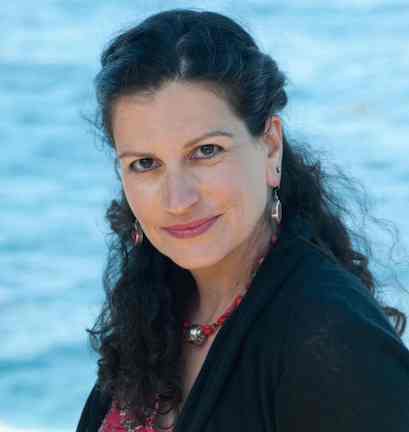 It's a privilege and sacrifice to be a health provider in a time of public health crisis. While there may be greater occupational risks, it's deeply meaningful to be a helper and a gift to have the skills to take care of others. Health practitioners are human beings just like everyone else. We struggle with the same challenges--e.g. childcare, unhealthy habits, stress, and self-sabotage just like others do.