If cancer treatment is a long ride through a strange country, I am often the driver on the first leg of the trip.

I put in ports, little devices placed under the skin through which chemotherapy will be delivered in the weeks and months ahead. As one of the early participants in the process, my goal is to make sure that the drive gets off to a good start. I achieve this in all the ways you might expect: I make sure that the procedure doesn’t hurt, I try to be technically perfect on every case, and of course I treat every patient like the unique, sentient individual that they are. As with any road trip, however, what’s most important is the music.

Many of my patients are surprised to learn that they will be awake during their procedure. While they are provided some nice drugs to take the edge off, they are conscious, able to talk to me and can even watch what I’m doing on a live x-ray feed if they choose. When I am chatting with them before starting their case, my final question is always the same: “So, what do you want to listen to?”

The music we turn to in challenging times provides a window into who we are and where we come from. Many of us return to the music of our youth or young adulthood, when our musical taste was being formed. Others choose pure relaxation or religion. My music question results in some common answers (spa music, classical, Christian) and some unusual ones (German beerhall songs, Korean pop, chanting of the Koran [over 37 million views on YouTube—who knew?]). Far and away, however, the most common answer is classic rock.

Confession: I hate classic rock. The term is rather loosely defined, but generally refers to the songs which were in heavy rotation on commercial FM radio in the late ‘70s and early ‘80s. It makes sense. A lot of cancer patients are, like me, baby boomers who came of age during the heyday of this music. The thing is, during those years, I was listening to bands like Joy Division, the Buzzcocks and Husker Du. None of these bands were played on the radio and my love for them was, in part, a reaction to the commercial, slickly produced, easily digestible, mainstream rock of that time, which I loathed. The songs which formerly caused me to roll my eyes and lunge for the radio dial have now been elevated to classic rock canon.

After my umpteenth patient asked for classic rock, I decided to take a deeper dive. Who was I to turn up my nose at an entire genre of music just because it was played in dentists’ offices and pick-up truck commercials? Lots of my patients feel a deep connection with these songs and, aside from the obvious demographic factors, I wanted to understand why.

The first step, I determined, was to find the quintessential classic rock song. I assembled a research team consisting of me, my nurse and tech and the patient whose procedure I had just completed (who had, in fact, asked for classic rock). After some debate, we had our song: Bob Seger’s Against the Wind.

No song starts life as a classic. At some point, it is just an idea; something inside the artist that he or she needs to get out. If I could learn what was in Bob Seger’s head when he composed Against the Wind, perhaps I could move beyond my preconceptions.

Against the Wind was released in 1980.  It was part of an album of the same name which went to No. 1 and spawned several hits, with the title track being the biggest of them all. Okay, no real surprises there, but what was Seger’s mindset when he wrote Against the Wind?  My research soon yielded pay dirt, an interview in the Los Angeles Times from 1983 in which Seger discussed his creative process while composing the album. “I was aiming for a totally commercial album,” Seger recalled. “Maybe it was a little too commercial, but I wanted to make sure I had three hit singles on it. I had never had a No. 1 album and I wanted one.” Wow, his intention seemed just as shallow and crass as the song itself had always sounded to me. It looked like I’d been right all along. I put aside my new sideline as a rock historian and returned to my day job as a doctor.

A couple of weeks ago, my first patient of the day was a 56-year-old man recently diagnosed with esophageal cancer.  As it happened, he asked to listen to Bob Seger. During the procedure, I looked down and noticed his foot gently moving to the beat. I listened to the lyrics I had heard a million times before: Against the wind, a little something against the wind, I found myself seeking shelter against the wind. The song didn’t sound so cynical to me then, but oddly perfect for my patient, who, despite his own headwinds, appeared to experience a moment of grace. I realized then that the artist doesn’t matter. His intentions don’t matter. The meaning and value of music lie solely with the listener and every song is born anew each time it is experienced. My patient’s journey seemed off to a promising start.

Besides being your guide as you embark on your trip down the cancer highway, I will also be with you at the end.  When chemotherapy is complete, I will see you again to remove your port as you finally exit to return to more familiar country. As always, you can pick the tunes. I promise not to judge. 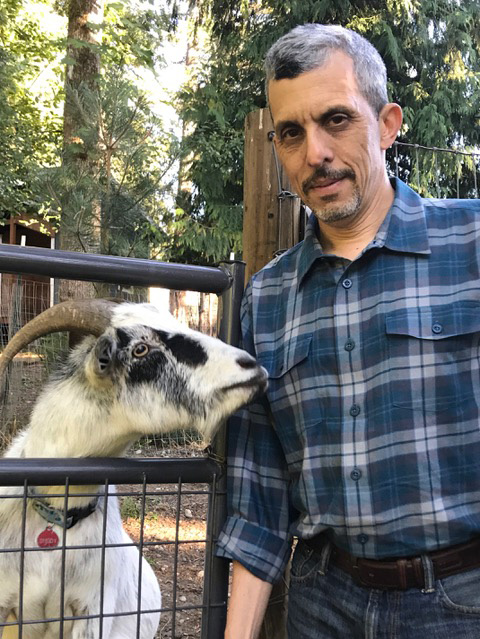 George Soltes is an interventional radiologist and Clinical Associate Professor of Radiology at the University of Washington in Seattle. He performs minimally invasive procedures at the UW Medical Center, Harborview Medical Center and Seattle Cancer Care Alliance. George lives on Bainbridge Island with his wife Alicia, his three children and a variety of animals. He enjoys running, writing, exploring the outdoors with his kids and listening to music that he thinks is amazing, but which those around him, for the most part, do not. 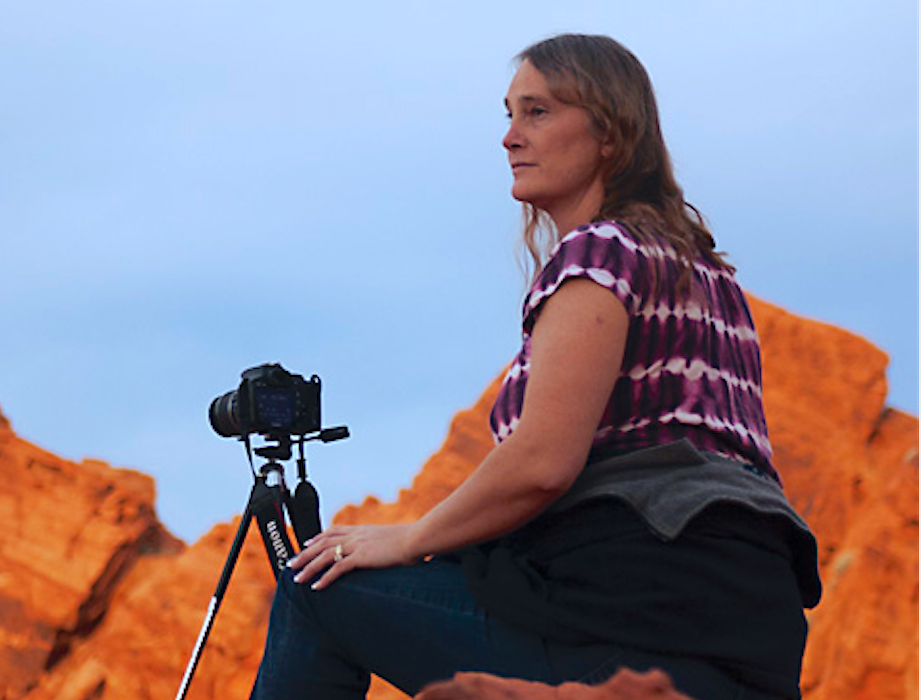 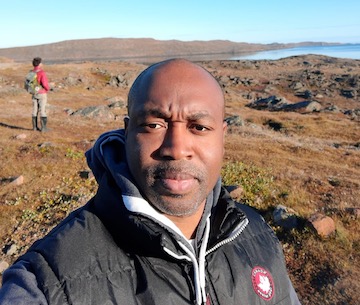 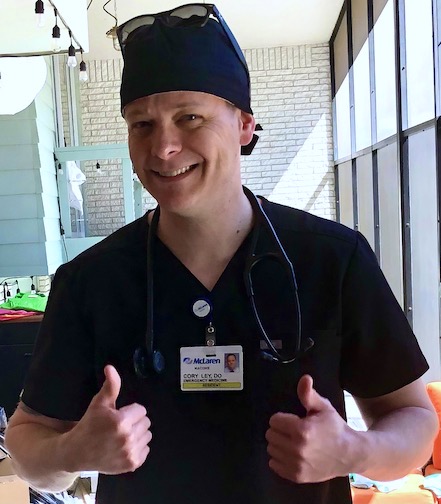