Tonic Tensor Tympani Syndrome - It's All In Your Ears

I was a 36-year-old mom of three, with no history of any ear issues at all except for the time I had shingles in my ear about 15 years ago. One day I just happened to notice that my ear would “hiccup”, or make a thumping type noise after I spoke,  put away silverware, or when I was around any type of high-pitched noises.

At first, it didn’t bother me. I figured it was some kind of cold symptom and that it would go away. But it didn’t go away. And it started to get really annoying. I had no other symptoms to go with the ear hiccupping or “thumping”, but that thumping alone happened almost every time I finished speaking, and it had my nerves extremely on edge. We all know how annoying regular hiccups can be. Imagine having that exact same sensation in your inner ear every time you finish a word or sentence or hear a high pitched noise.

A few months passed and the ear hiccups didn't go away, so, feeling desparate for answers and relief, I made an appointment with the ENT. The appointment was a disaster. I explained my symptoms. The ENT did two simple tests on me, and then told me my ears were completely normal and handed me my flow sheet to leave. I just sat there and cried while he looked at me like I was a basket case.

I kind of was a basket case though….I’d had enough of this.

I looked at him and said “What am I supposed to do about this?”  He shrugged his shoulders and said it was just “one of those things” and motioned me toward the door as if he didn’t understand why I wasn’t relieved that there was nothing wrong with me.

But I knew there WAS something wrong with me. What was going on with my ears just was not normal. So I did we all do in my situation. I came home and searched for my symptoms and tried to diagnose myself. I searched under “ears and thumping” and found there weren’t a whole lot of solid results for my situation. It was mostly a bunch of articles about heartbeat sounds in people’s ears. But I knew that wasn’t my issue. I knew it was not my heartbeat I was hearing. My thumping was ONLY after loud or high-pitched sounds and it was just one thump. Not a continuous or rhythmic type of thumping.

Finally I stumbled on a message board where somebody spoke about their similar ear symptoms and the person that responded to them threw out the abbreviation “TTTS”  in their response. I searched TTTS, and that gave me a lot of information about Twin to Twin Transfusion Syndrome. I tried searching TTTS and ears and got the results I was looking for. I clicked on those links and everything I have read about that TTTS leads me to believe that this is what I have. I don’t have all the symptoms I mentioned above, but I have enough to convince me that I have it…the ear pain and fullness,  eardrum contractions related to certain sounds, and the neck/facial pain issues. So again, put me in the “Undiagnosed,  but fairly certain” category.

And I haven’t stopped trying to find new information about it since, or sharing what I have found with other people who share my condition.

I really have to wonder why the ENT didn’t mention TTTS to me though. Is this not something that the average ENT would know about? I never went back to him, so I have no idea.

I felt better knowing that what was probably going on with me had a name. Much like with my anxiety disorder, once I knew what the name of this was, it kind of put me back in control. But what I found while doing my research into TTTS really wasn’t all that encouraging. And since I still have  symptoms of TTTS to this day, it clearly didn’t provide me with any long-term solutions.

But for you, who might be struggling with your own search, here is some of what I found on Tonic Tensor Tympani Syndrome over the years. This is just for general purposes, and I am definitely not claiming to be a professional or expert of any kind.

First one must understand the Tensor Tympani muscle. This is a tiny muscle in your ear that has the purpose of contracting when necessary in order to protect the ear from noises that are so loud or high-pitched that they could be harmful.

There are many symptoms of TTTS, but in my particular case, the muscle contracts too often in response to sounds that aren’t dangerous. Those contractions feel like “thumps”. Not everybody with TTTS has this same issue and not everybody’s TTTS symptoms are in direct response to noise. In addition to the thumping which is a fairly consistent symptom I live with with, I also have the fullness and fluttering from time to time that I can’t pinpoint to one particular cause.

They say that TTTS is an involuntary response, a sort of “startle reflex” of our tensor tympani muscle which again, if I understand correctly, is contracting in order to protect itself. They say that due to being stressed out and in an overly sensitized state, we could be subconsciously feeling a need to protect our inner ear, so, when we hear the triggering noises, the eardrum contracts in a way that is normally reserved for louder sounds.

It is a psychosomatic syndrome caused by mental stress? I've lived with anxiety my entire life, and I know that the subconscious mind/conscious mind/brain connection is very strong, but TTTS feels like a physical problem to me.

As I mentioned before, none of it has helped me in any significant way as far as my thumping goes, but I will say that one day about 6-7 months after my initial TTTS thumping started, I realized that my ear thumping had stopped. I realized that I hadn’t thought about it in days, even weeks. It was just gone. I hadn’t done anything really specific that I could think of that could have caused it to stop. I hadn’t changed anything. It was just gone. And it didn’t come back.

About 8 months ago, 6 or 7 years after that first round of thumping, my TTTS started up again and as soon as I felt that first “thump”, I knew that I was in for another bout of what I had gone through all those years ago. And I was right.

This time there's more pain in neck and jaw and more fullness in my ear. I get more irritated by it and cranky. By the end of the day, when my kids start chatting me up at bedtime, I have to just point to my ears and they know what that means.

I have waited and waited to see if this would go away like it did last time but I don’t see that happening.

Relief comes when I'm in a room with little to no background noise, or if I'm riding in the car. There are other pathways to relief that I have read about and that you can look deeper into or speak to your practitioner about or search on: surgery, acupuncture, botox, deep relaxation/meditation exercises, facial and jaw movement exercises. TTTS is a fickle condition, and there are many facets to the symptoms. Just know, that if you've discovered that you indeed have TTTS, You are not alone. 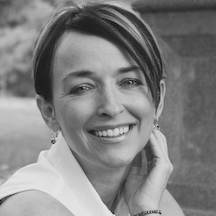 AnnaLisa Scott is not a medical professional.   She is a person living successfully with Generalized Anxiety and Panic Disorder,  whose passion is to help others with these conditions do the same. She writes about well-being and mental health on her website, TheWorryGames.com, which encourages people to be open to the idea that there are positive aspects to living with these disorders and contains many articles written to inspire her readers to build a healthier relationship with both themselves, and their anxiety. 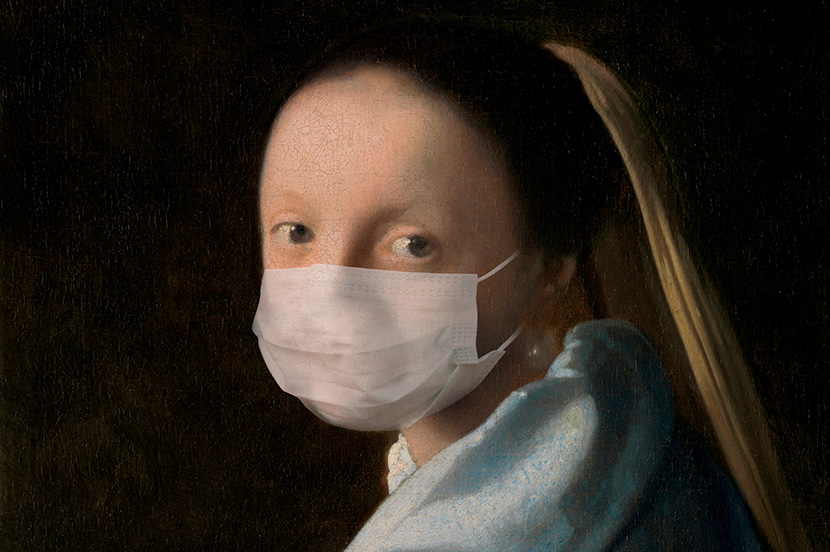 Finding Grace During the Pandemic

It was a familiar feeling—you know, the one that tells you you’re definitely getting sick, but maybe, if you go to bed early, you’ll wake up okay. 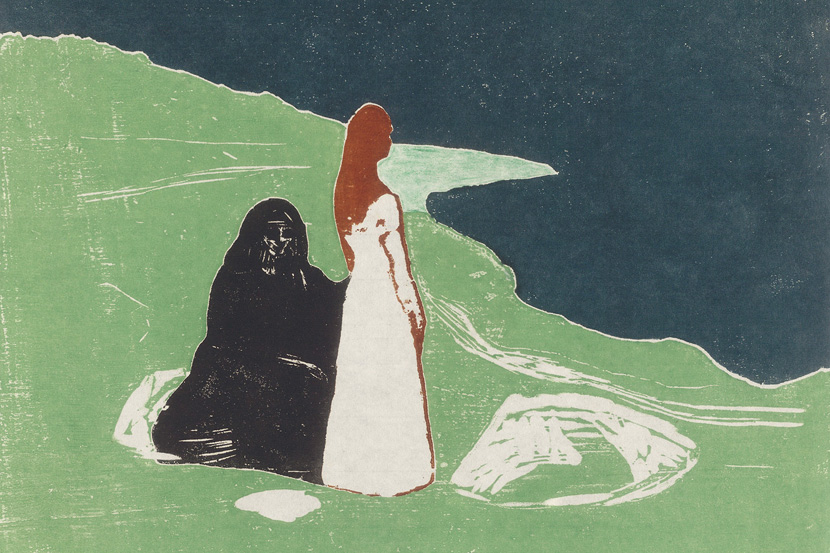 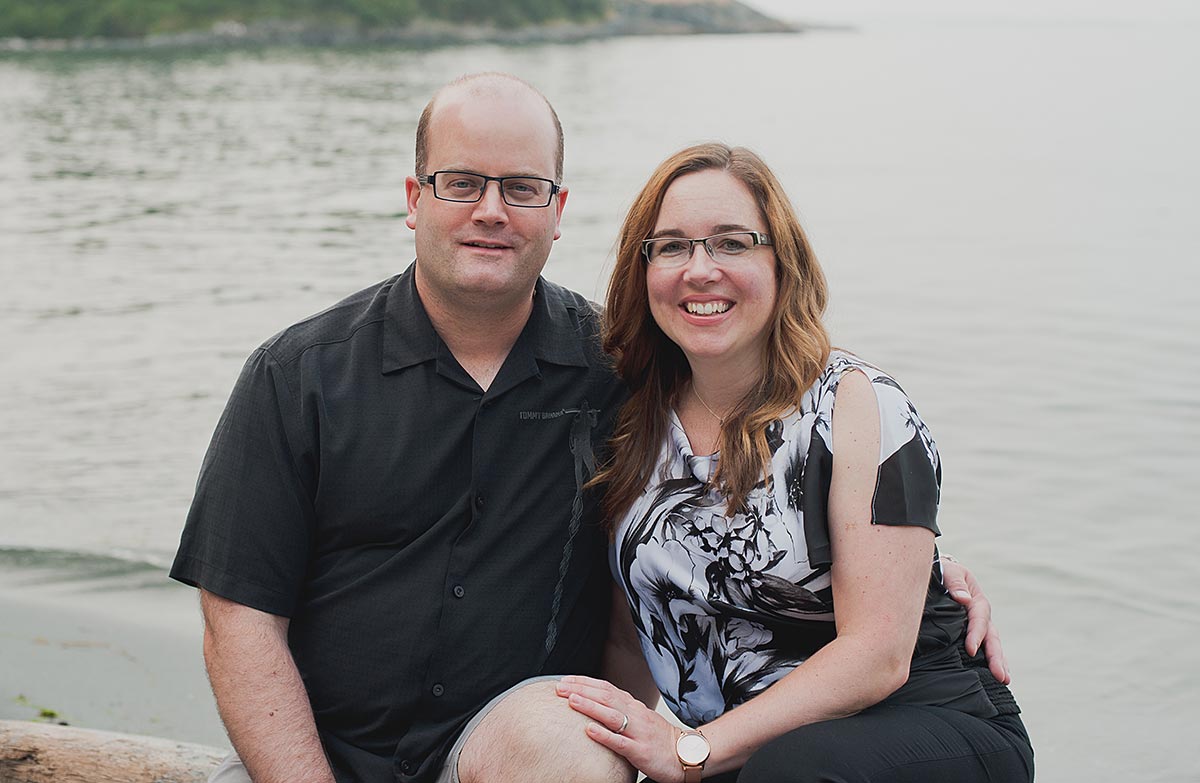